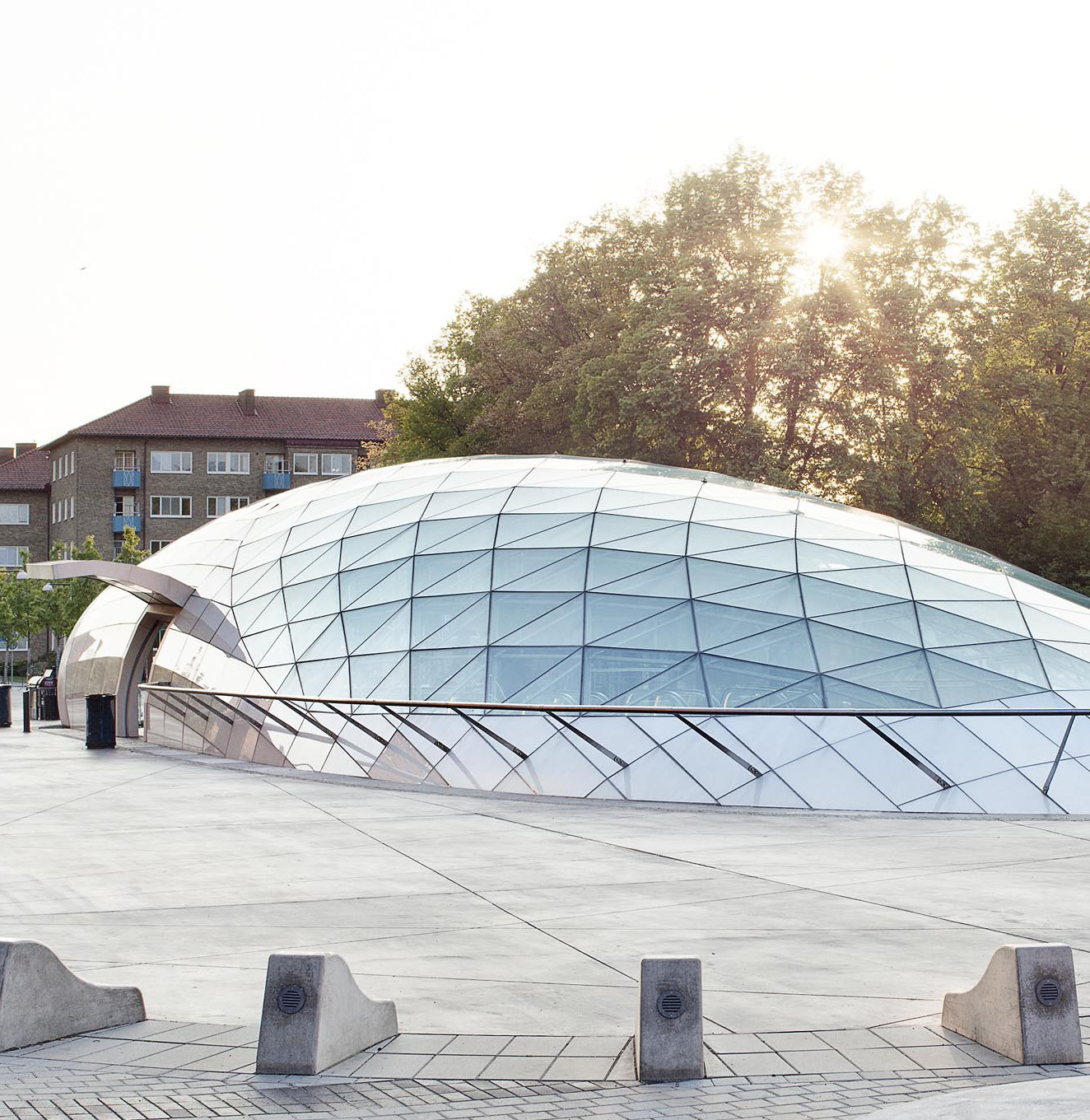 The City Tunnel in Malmö is one of Sweden’s biggest infrastructure projects. It is 6 km long, consists of parallel tunnels and comprises a total of 17 km of railway. The project also included two new underground stations: Malmö C and Triangeln. Completion of the tunnel took five years; work began on March 8, 2005 and the City Tunnel opened in December 2010. We supplied this enormous project with stainless steel profile systems from both SP 95000 and SP 9711000. The project owner was the City of Malmö.

Our steel profile systems are developed to meet high requirements for design, safety and energy efficiency. To optimize the selection and use of our profiles, we provide manufacturers, architects and builders with full support in the construction process. At any time, you can find advice and guidance on product choice, construction, and the latest profile technology. Our construction, preparation and calculation system - KBK, will provide you valuable support throughout the process. Contact us and we will help you!

Some of the details that create possibilities for buyers: